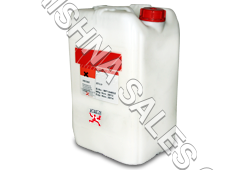 Conplast PA21(S) is supplied as a dark brown liquid based on selected sugar reduced lignosulphonates in combination with compatible surface active agents.

Conplast PA21(S) is a chloride free admixture used to entrain a controlled volume of air in a concrete mix whilst permitting, through its plasticising action, signifi cant reduction in the free water content of the mix.

Conplast PA21(S) acts at the interface of the cement aggregate particles and mixing water to be distributed throughout the concrete. The entrained air bubbles are of the optimum diameter and spacing to give durability under freeze-thaw or salt attack conditions whilst enhancing lubrication during placing and produce impervious concrete. 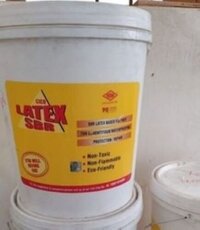 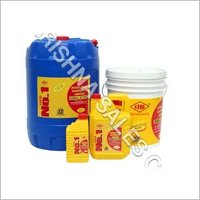 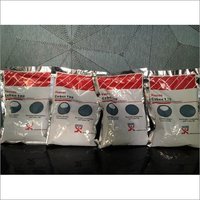 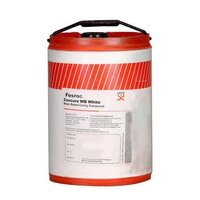 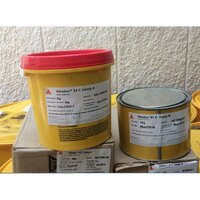 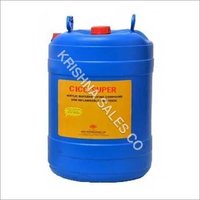